Discover, taste and live Corfu as locals do

Corfu is one of the most popular islands in Greece since tourism began to develop in the country. It is a jewel of the Ionian Islands, combining beautiful landscapes, dense Mediterranean vegetation, Venetian architecture, music, literature and culinary culture.

The island is full of sites from various eras, including finds, remnants fortresses, palaces, monuments and buildings, from antiquity to modern times! A major landmark of Corfu is the Achillion Palace, an impressive mansion, built in 1890.

The building originally served as a holiday home for the Empress of Austria (Sissy), and was used for the same purpose by his later owner, the German Emperor, Wilhelm II. Afterwards, the palace passed into public ownership, and after being used as a casino for a while, it now functions as a museum. 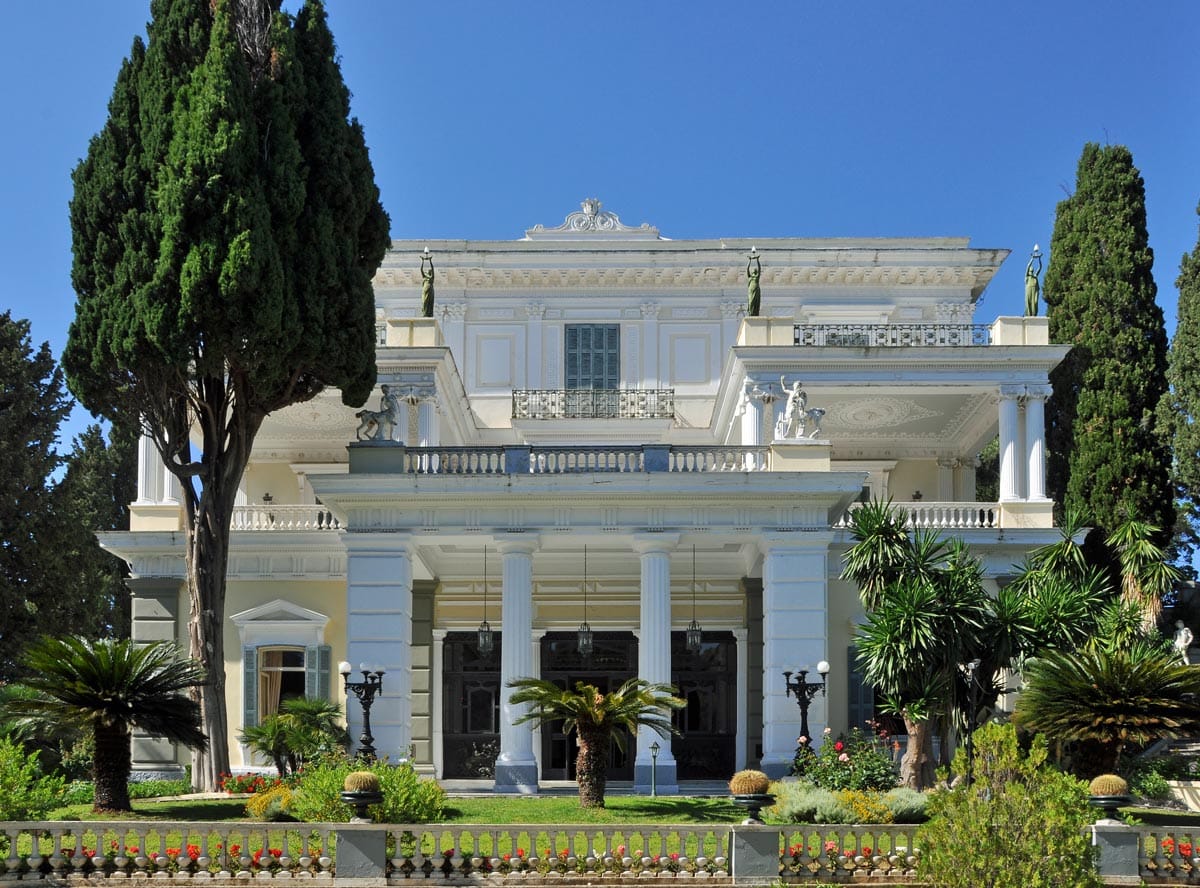 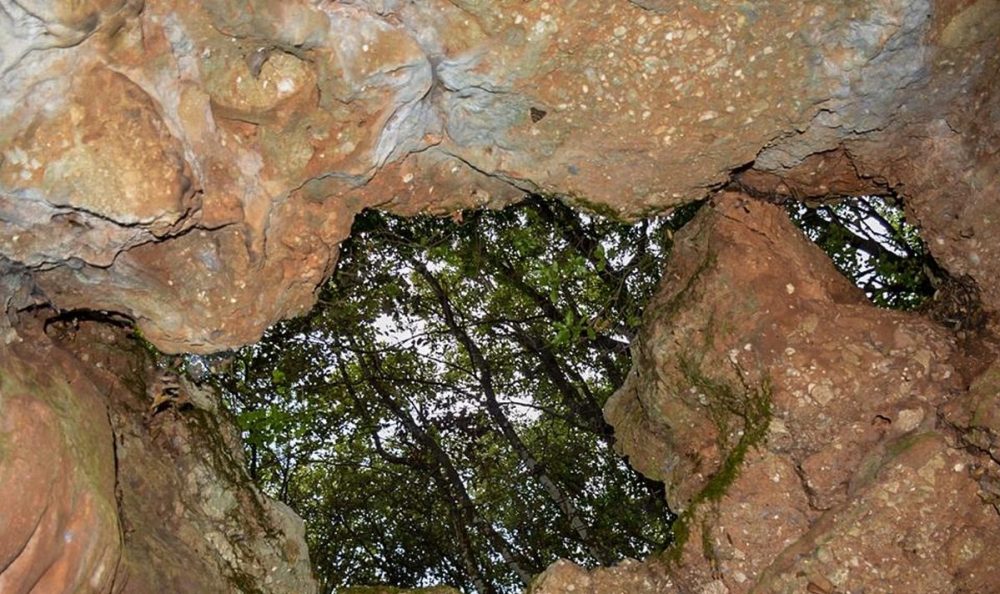 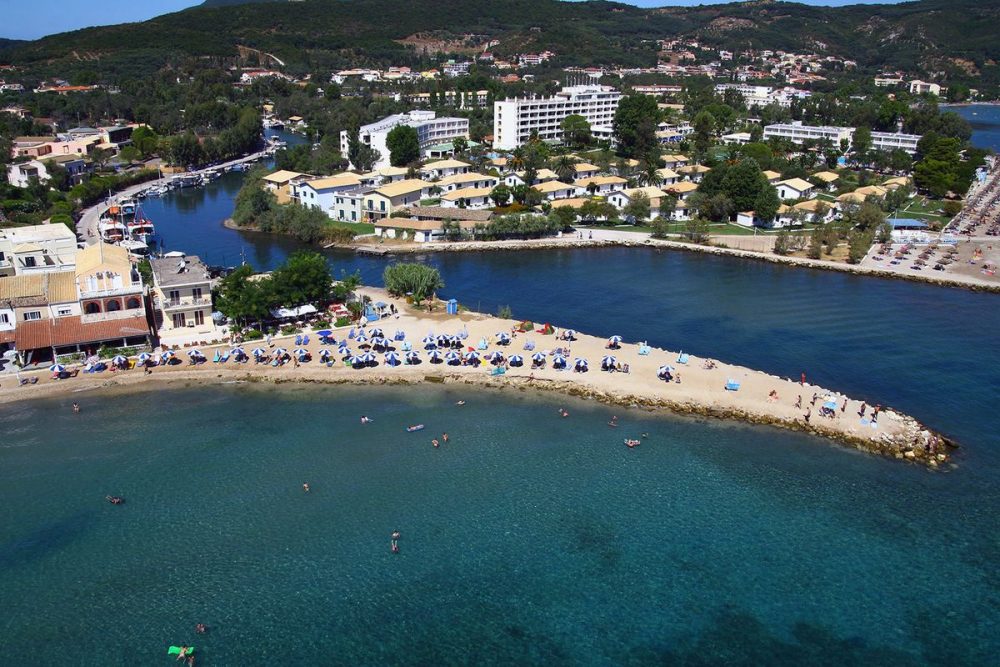 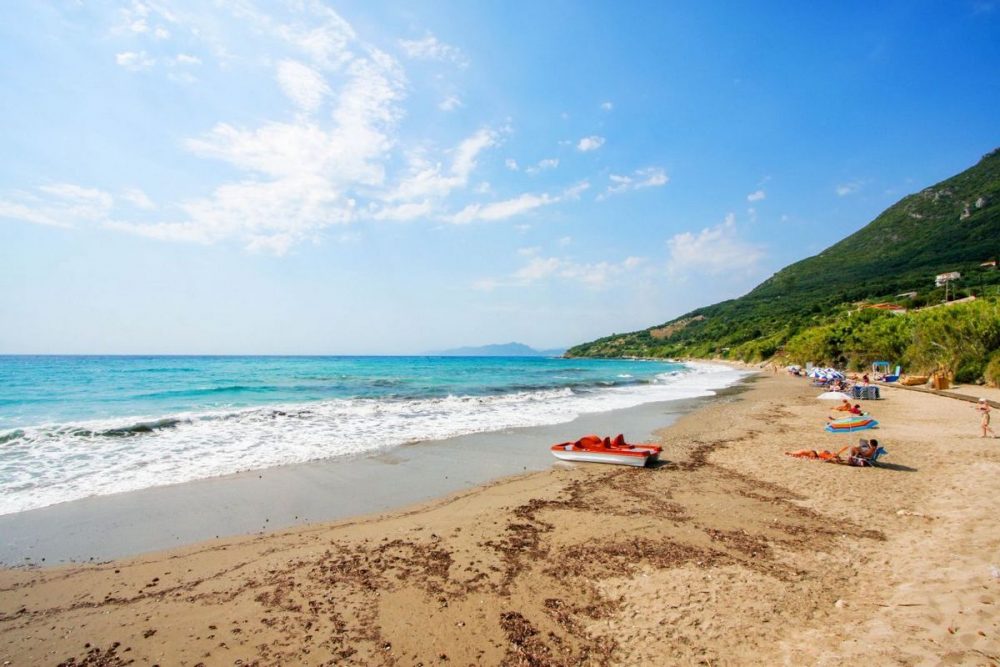 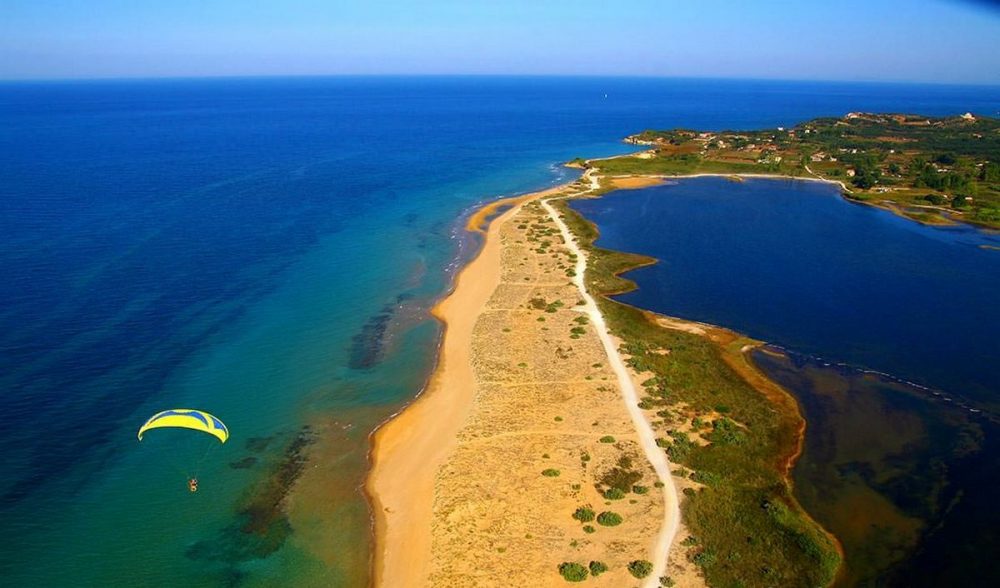 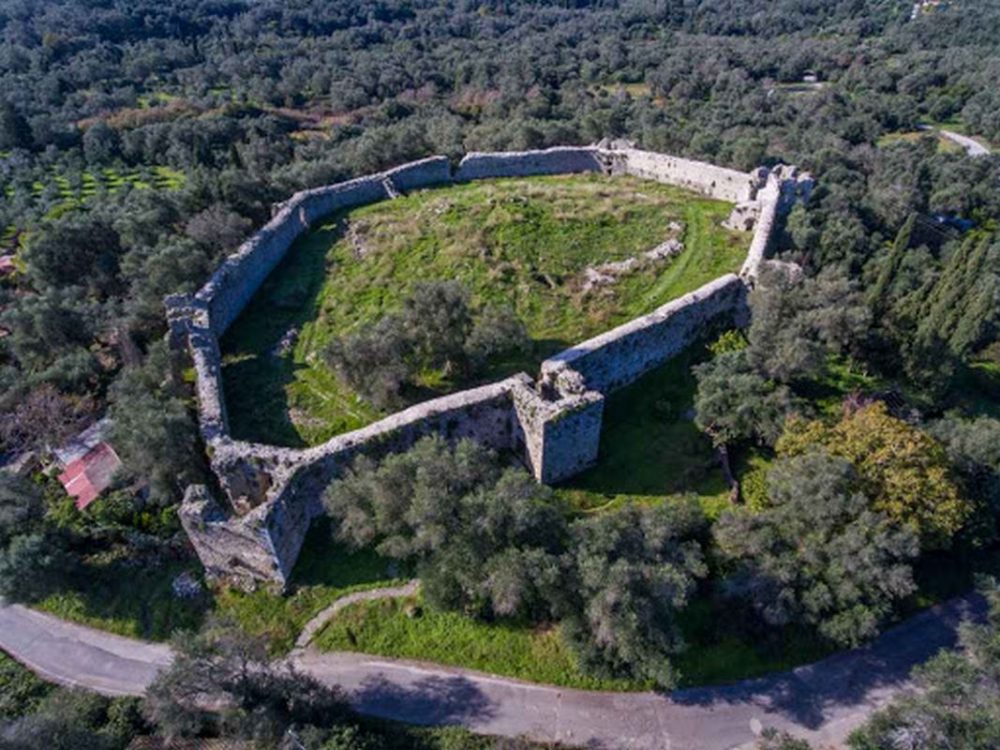 The Byzantine castle of Gardiki 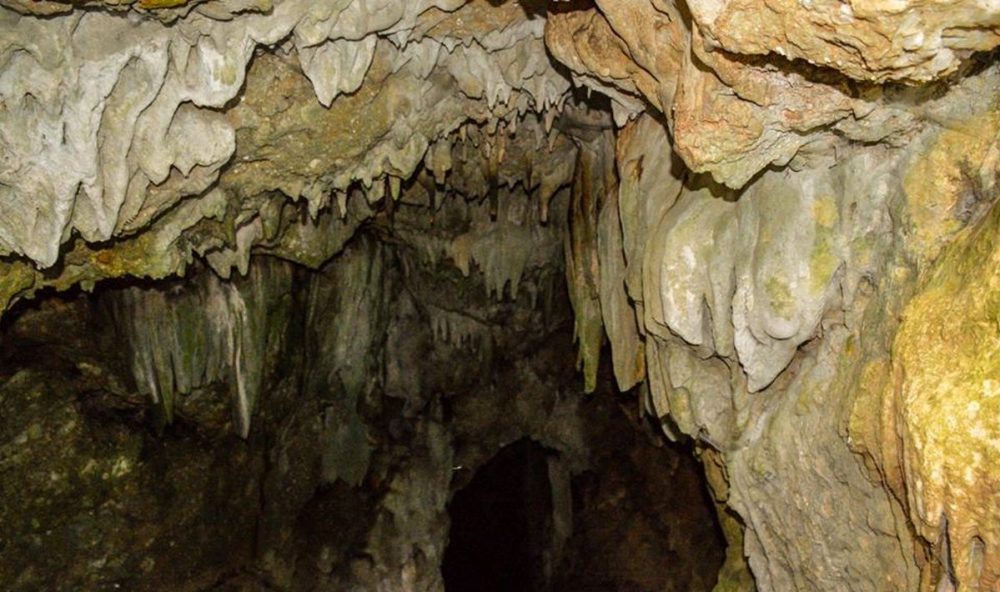 Apart from the very touristy sites and the picturesque town neighborhoods, the island also has small and large traditional settlements with stone mansions and paved alleys where one can live as a local, participating in open-air festivities and enjoying authentic delicious food. 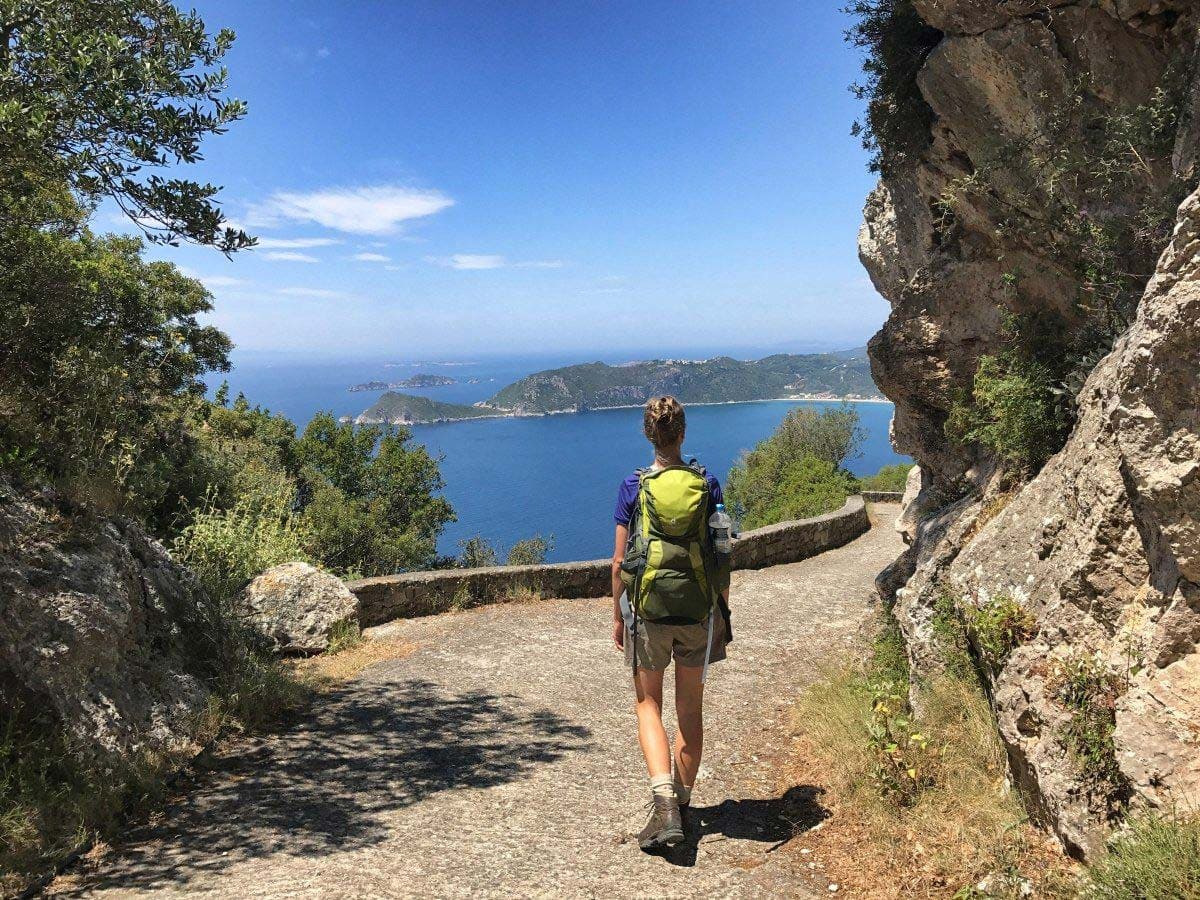 Corfu also has hiking and cycling trails through which you can explore the greatness of wildlife!

Maintaining a steady tourism development over the last century, the island of Corfu features high-level tourist infrastructure and services, and hotel units of all types, offering the visitor all the amenities needed to make their stay an unforgettable holiday experience.

A great choice for everyone – and especially for families – are the island’s holiday villas, such as the impressive Liostasi villas, where you can enjoy luxurious accommodation in a lush private lot with a pool 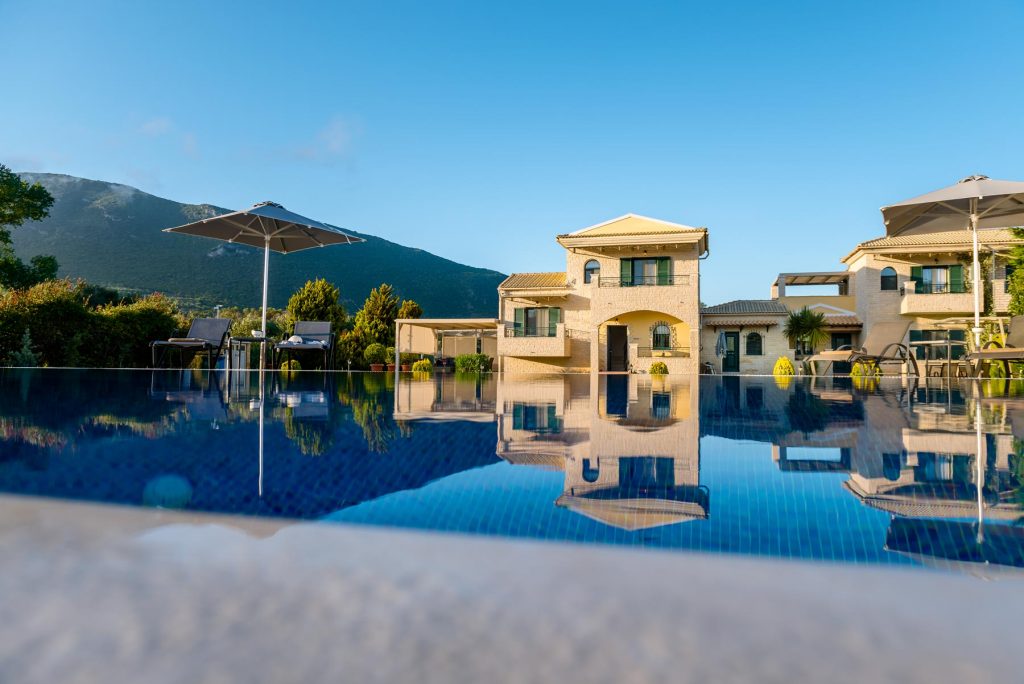 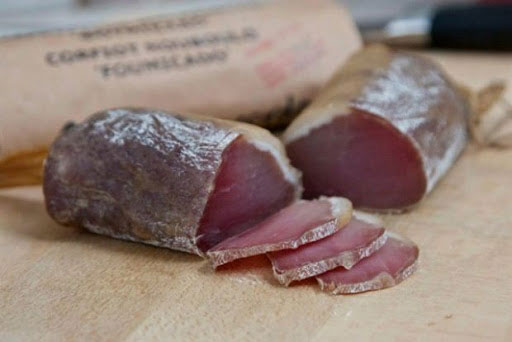 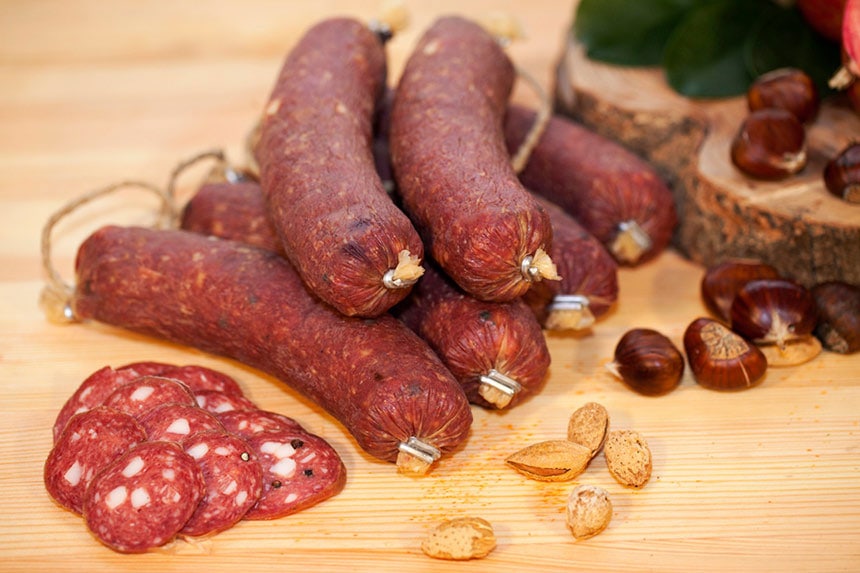 Corfu is famous for its choral music tradition, as almost every region has its philharmonic band, flooding the neighborhoods with their vibrant music tunes! The island is also known for its cuisine that combines Corfu with Italian culinary elements, featuring traditional products such as nuboulo (Corfu’ prosciutto), salado (local salami) and tsitsimbira (local soft drink). 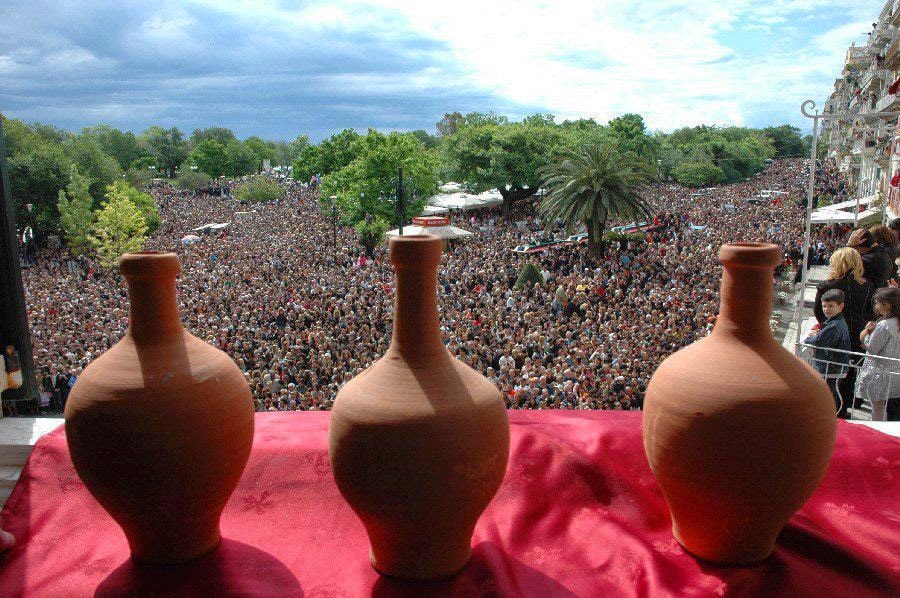